Skip to content
The Adams Story, written by Catherine Adams 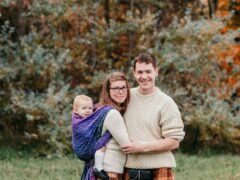 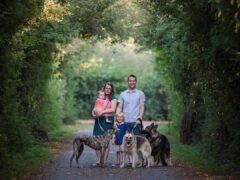 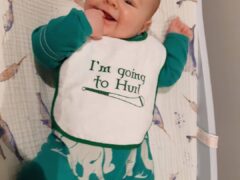 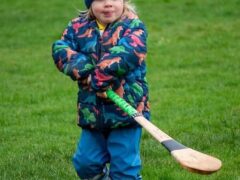 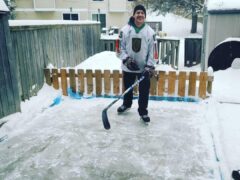 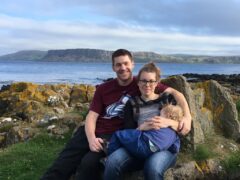 Reason For Moving to Canada:

My family have had a long and interconnected relationship with Ireland starting in the 1960’s when my grandfather from Banbridge in Co Down, holidayed in Canada met and then married my grandmother. They raised their children for a time in each country before returning permanently to Canada.

The Adams Story, told by Catherine

My mother married my Canadian father and his job took them to Co Down, not far from where my grandfather hailed from. I am lucky to have dual citizenship and was raised in Glenshesk, one of the Nine Glens of Antrim- an area of outstanding natural beauty!

I spent my two years of university in Canada before returning to Ireland and settling in Belfast to finish university. It was where I met my now husband- he was coaching ice hockey, which I had learned to play during my time in Canada. I joined the team he was coaching and within a few years we were married.

The economy wasn’t doing great at that time and we were getting the urge for adventure so almost a year to the day of our wedding, we left Ireland for Canada along with our three dogs and cat!

We chose to make our home in small town north of Toronto where we attended Georgian College for retraining in new careers. After graduation our jobs took us briefly to New Brunswick, Vancouver, Ottawa and then once again to the west coast and Vancouver Island where we feel most at home so far. Since being here we learned that Chris’s grandparents once lived for a time on Vancouver Island, when they were newlyweds. Clearly there has been a draw for Irish people to come to BC for several decades!

Since moving to BC we had two children – Owen and Fiona. We’ve missed weddings, births, deaths and funerals back home and our families have missed out on our milestones too.

I’m not sure what our future holds, perhaps the roots we grow are too shallow to hold us down for long. We may venture East again, or make the jump across the pond back home one day. The last 10 years have certainly been an adventure which we are so grateful for. I think leaving Ireland really puts into perspective how wonderful it is there, something I didn’t fully appreciate until I left. British Columbia is a wonderful place to live, and the rich history of Irish folk making it their home seems to confirm that. I am glad to be able to count ourselves amongst the Irish diaspora here.