Skip to content
The Coughlan Story, written by Erin Coughlan 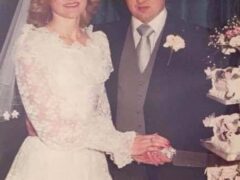 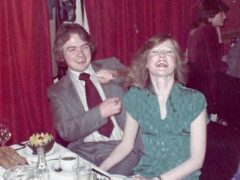 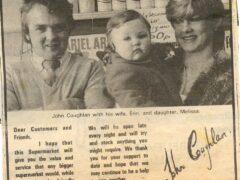 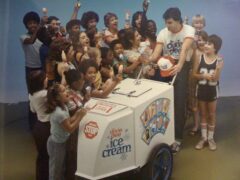 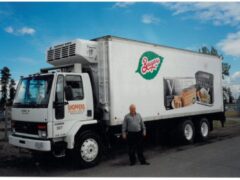 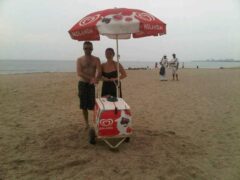 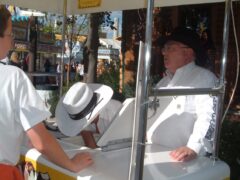 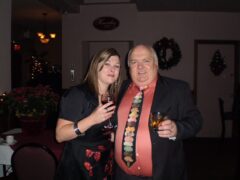 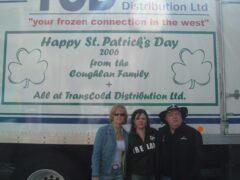 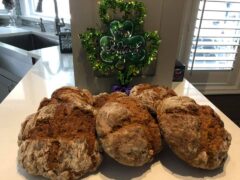 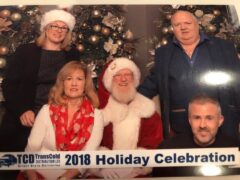 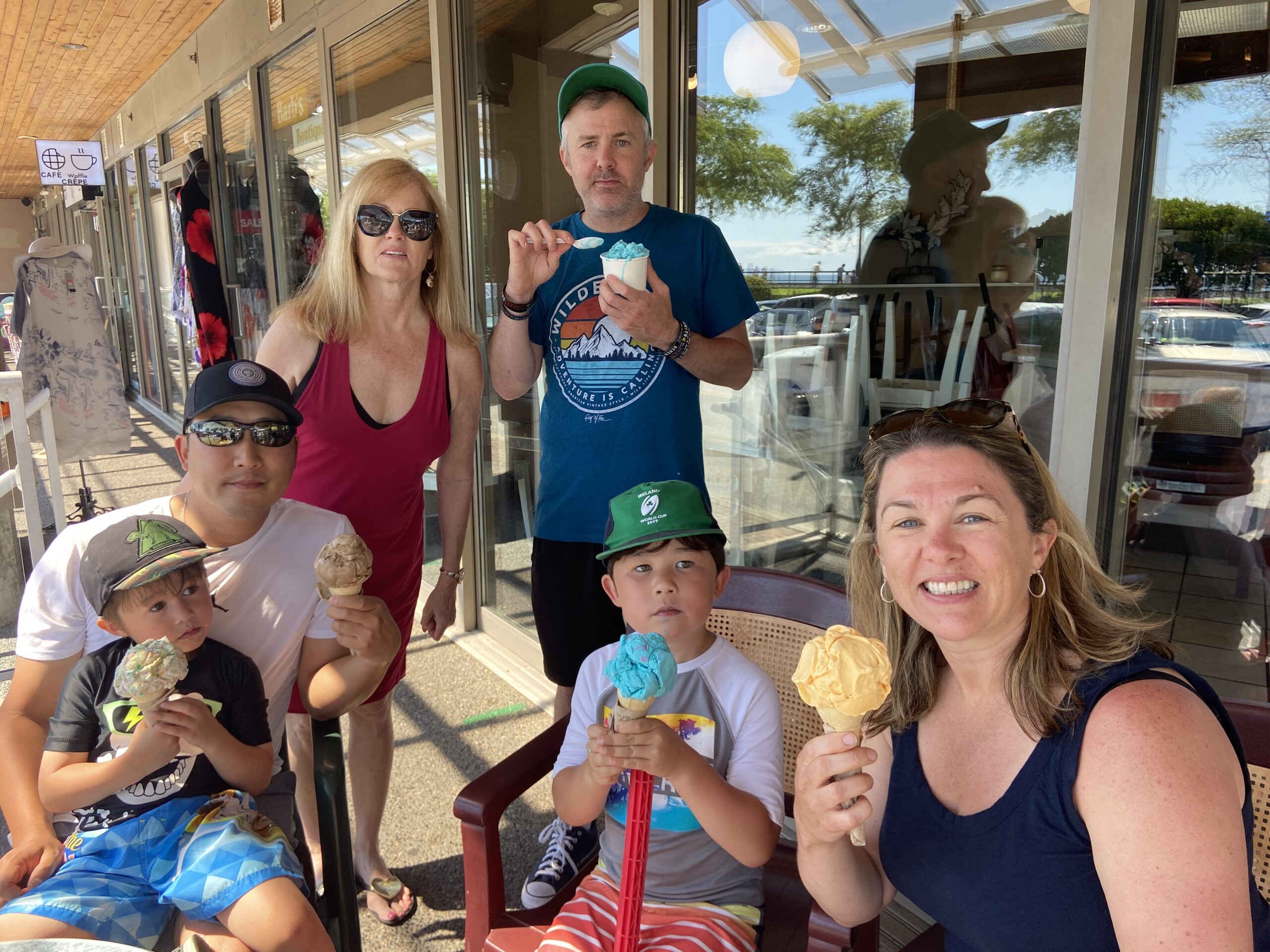 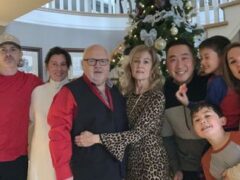 The story of John and Erin Coughlan & family

John and I met in Limerick at the local GAA club disco back in 1977, we were both 18 years old. John was born and raised in Limerick and grew up in his parent’s Fish and Chip Shop, the Treaty Café with his 5 younger siblings. I was born in Toronto to an Irish Dad and a British Mum. When I was 9 years old my parents took my 3 sisters and me to live in Limerick, Ireland, where my parents remain until this day. My parents kept our Canadian Citizenship which benefited John and I when we decided to immigrate to Ottawa, Canada in November 1982.

After finishing school John worked as an assistant manager for Dunne’s Stores in both Dublin and Cork. I worked as a Beauty Advisor in Todd’s Department Store. We married on March 1st, 1980 and had our daughter Melissa exactly a year later. In 1982 we decided to immigrate to Canada! As I had my Canadian citizenship we thought it would be plain sailing but there were some hiccups along the way for sure. John was so much keener than me to make the move but I am so glad I let him have his way back then!

So fast forward to 1986 after lots of career choices which didn’t quite satisfy John’s entrepreneurial spirit and both our needs to provide both our children a better life. Our son Shane was born in Ottawa in April 1985. I was working nights at the local IGA which brought an income but not ideal for our marriage or raising young children.

Then along came Dickie Dee Icecream! We have so much gratitude for the day that the Founder and CEO of Dickie Dee walked through our front door. We started with 8 Ice Cream Bicycles and so our journey with Ice Cream began….

It was tough work, long days and nights and so dependent on the weather. If it rained we did not make money! But John was determined to make it work and he did. In 1987 we moved our franchise to Kingston, Ontario and expanded to 25 bikes. In 1988 John launched “The Ice Cream Man”, bought a truck and distributed Unilever Ice cream to the stores in his territory as well as running bikes.

In 1999 Unilever Canada hired John as District Manager for British Columbia, I stayed behind and kept The Ice Cream Man going for 2 years. Then in 2002, John was offered the Master Distributorship for Western Canada! So we sold our little business in Kingston and moved to Vancouver and have never looked back.

In 2002 TransCold Distribution was born and continues to grow. We are so grateful for what Canada has given our family! Melissa is married with 3 children and lives here in Vancouver and is now the President of TransCold. Shane worked in the business in different roles over the years and is now doing his own thing and back living in Kingston with his partner.

We miss Ireland every single day and get back there as much as we can. Being part of the Irish community here in Vancouver certainly helps us stay in touch with our culture and heritage and all the friends we have made along the way.
We love Canada but Ireland will always be HOME!