Skip to content
The Hurley Story, written by Michael Hurley 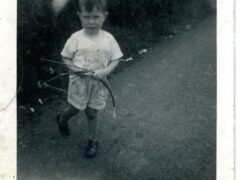 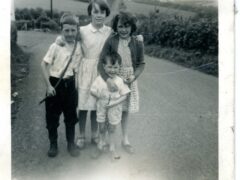 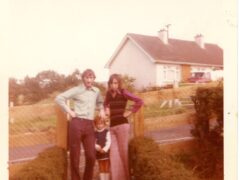 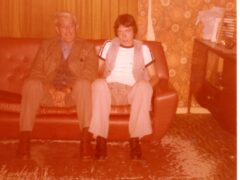 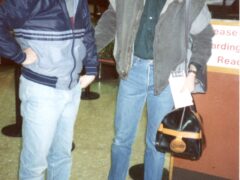 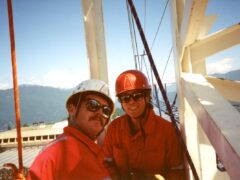 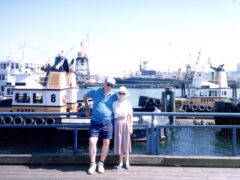 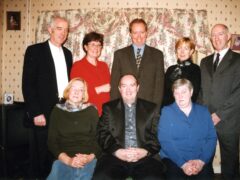 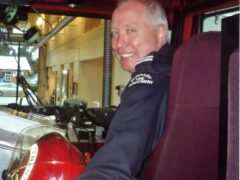 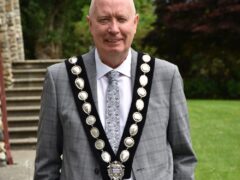 Michael, born 1958 in Magherafelt, County Derry, grew up five miles away in the Parish of Lavey. His three brothers and three surviving sisters still all live within twenty miles of the family homestead in Counties Derry and Antrim. In his youth, Michael served his apprenticeship as a carpenter and worked as a musician on the showband circuit. He was also a keen football player, playing for his local Lavey Erin’s Own Club. Michael proudly represented County Derry at the U-21 level.

Leaving Ireland in 1983, he found himself playing rock ‘n’ roll in Vancouver as a bass guitarist, as Canada wasn’t admitting tradespeople but accepted him as a musician. After three years of playing in towns and cities throughout Western Canada and the U.S., he switched to carpentry, eventually running his own company building houses.

Michael has a passion for charitable work and was recognized for his community efforts receiving the Queen’s Golden Jubilee and Diamond Jubilee medals in 2002 and 2012. He led initiatives to start a “Nutritional Snack” program which now benefits kids in 26 elementary schools, four high schools and four youth centres. As President of the Firefighters’ Burn Fund, he led an $18M fundraising campaign for the construction of a new building in Vancouver, now a “home away from home” for burn survivors and their families while receiving treatment at the Vancouver General Hospitals.

Michael was elected Mayor of the City of Burnaby in 2018, a position he holds today, doing his best to address his campaign issues of affordable housing and homelessness.
Michael met his wife, Jennifer, while playing and coaching Gaelic football for the ISSC of Vancouver. He has a daughter, Sabiá, and three sons, Niall, Ciarán and Jarlath.