Skip to content
The Mulrooney Story, written by Mary Mulrooney 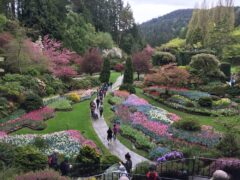 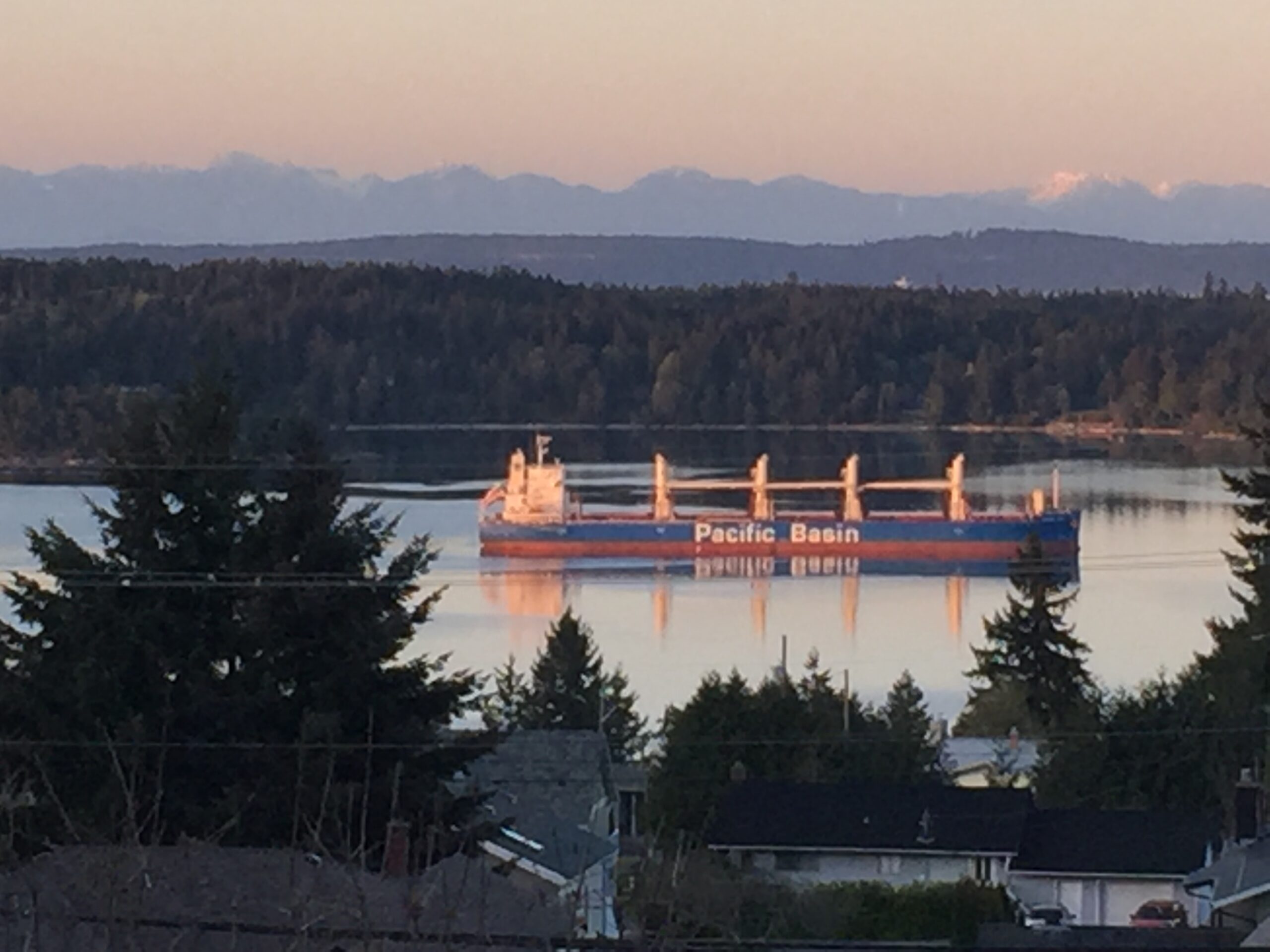 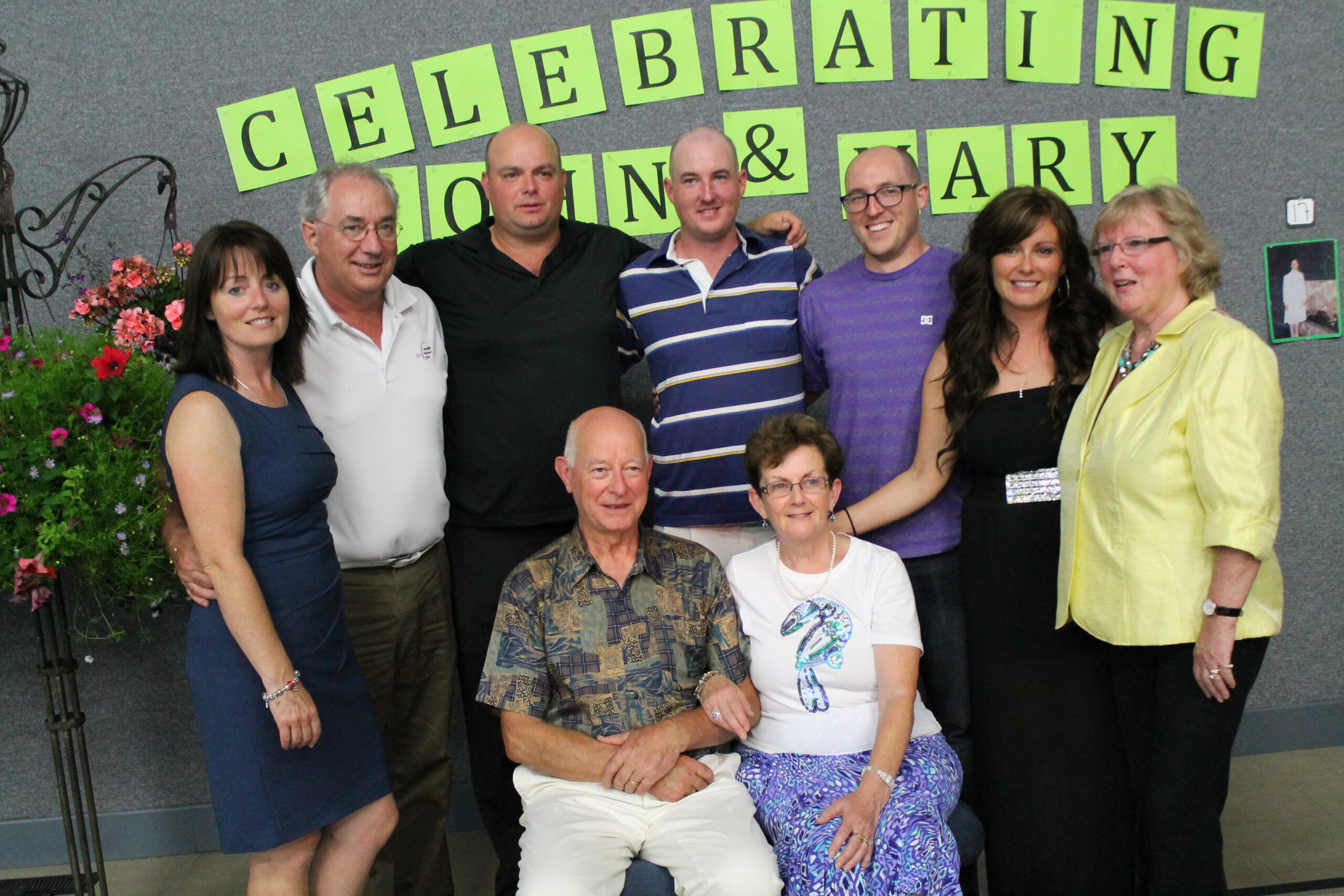 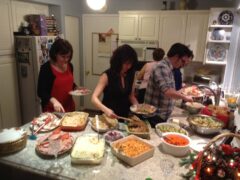 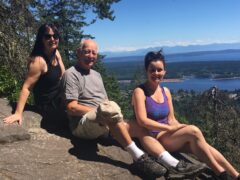 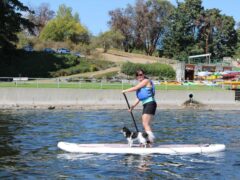 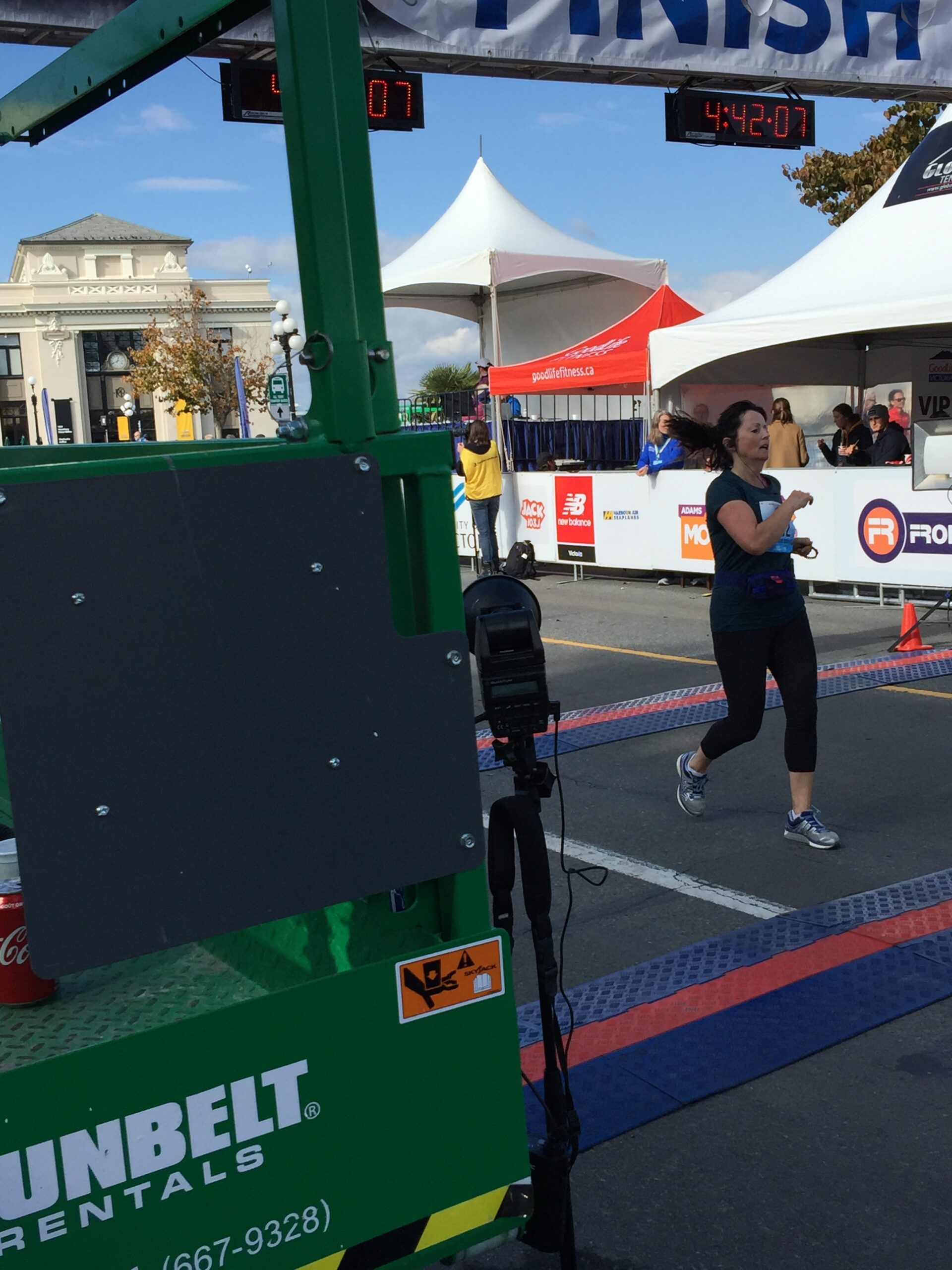 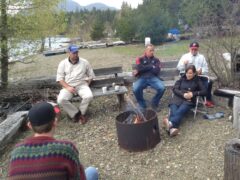 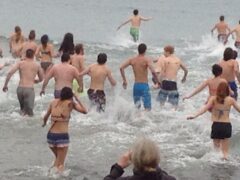 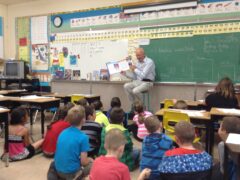 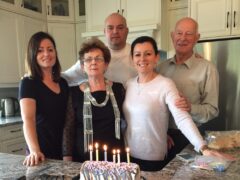 Mary, born in Tullow in 1944. attended the Brigidines there for national school ,Loreto Abbey Gorey for secondary, the Mater Hospital and the Coombe for RN and maternity training, and later UVic for her nursing degree.

Her husband, John was born in Clonmel, educated in Kilcash N. S., Mt. Melleray, Maynooth ,UCD, and later U. Vic. From ’65-’67 John taught in Tabora, Tanzania. Rural Africa was a world of wonder to the young Irish couple: red sand roads, oranges, bananas and palm trees; monkeys in school yards; bicycles thinking they were pick-up trucks; and game reserves. The children, boys, hard workers, spoke Swahili and tribal languages, but basic English in the classroom. It was a teacher there who first put it in the Mulrooney heads to go next to his country, Canada.

First, a trip back to Ireland for their wedding in Tullow, visits with family and friends, a honeymoon in Scotland. On arrival in Canada, they made a visit to Mount St. Helens with their Abbotsford friends. Within days, John began school with a class of Grade 7’s in Terrace. Mary was immediately urged to fill a nursing need and was given a uniform and a UBC nurse graduate’s cap to start immediately. Terrace was a place of unpaved roads, snow banks, trout fishing in grizzly territory, and young teaching friends who had just arrived.

After Terrace John became Principal of an Elementary day school in Ahousat on the west coast of Vancouver Island. Access was by fish boat or plane. Mary spelled off sick teachers and was welcomed into the village quilting group.

When first child Ruth arrived, the young parents decided to end their rolling stone life style and chose Ladysmith for work and home. There Mary and John added Ed and Sheena to their family. A few years later Mary commuted to Victoria to complete her nursing degree. Mary worked locally in Public Health until retirement, and John continued in teaching and later in administration locally.

Mary and John taught in Shanghai China for one semester. Africa later called them back in volunteer roles in health and education in Ghana, and Zimbabwe. Short visits combining volunteering and adventure in most recent years took them to Mexico and Guatemala until the Covid epidemic interfered with travel.

Seldom have two years passed without a pilgrimage to family, friends and revered places in Ireland. Walking along river trails, climbing mountains, visiting the National Museum and National Art Gallery, attending plays, shopping, watching Gaelic games, and going to places with live music, are some of their favourite activities while in Ireland.

Mary and John`s children have also taken their children back to the land of their ancestors.

Canada has been John and Mary`s home now for 54 years, enjoying the outdoor life of gardening, fishing, camping, hiking, sailing and other water sports. They feel blessed with the opportunities life has given them both in Ireland and in Canada.