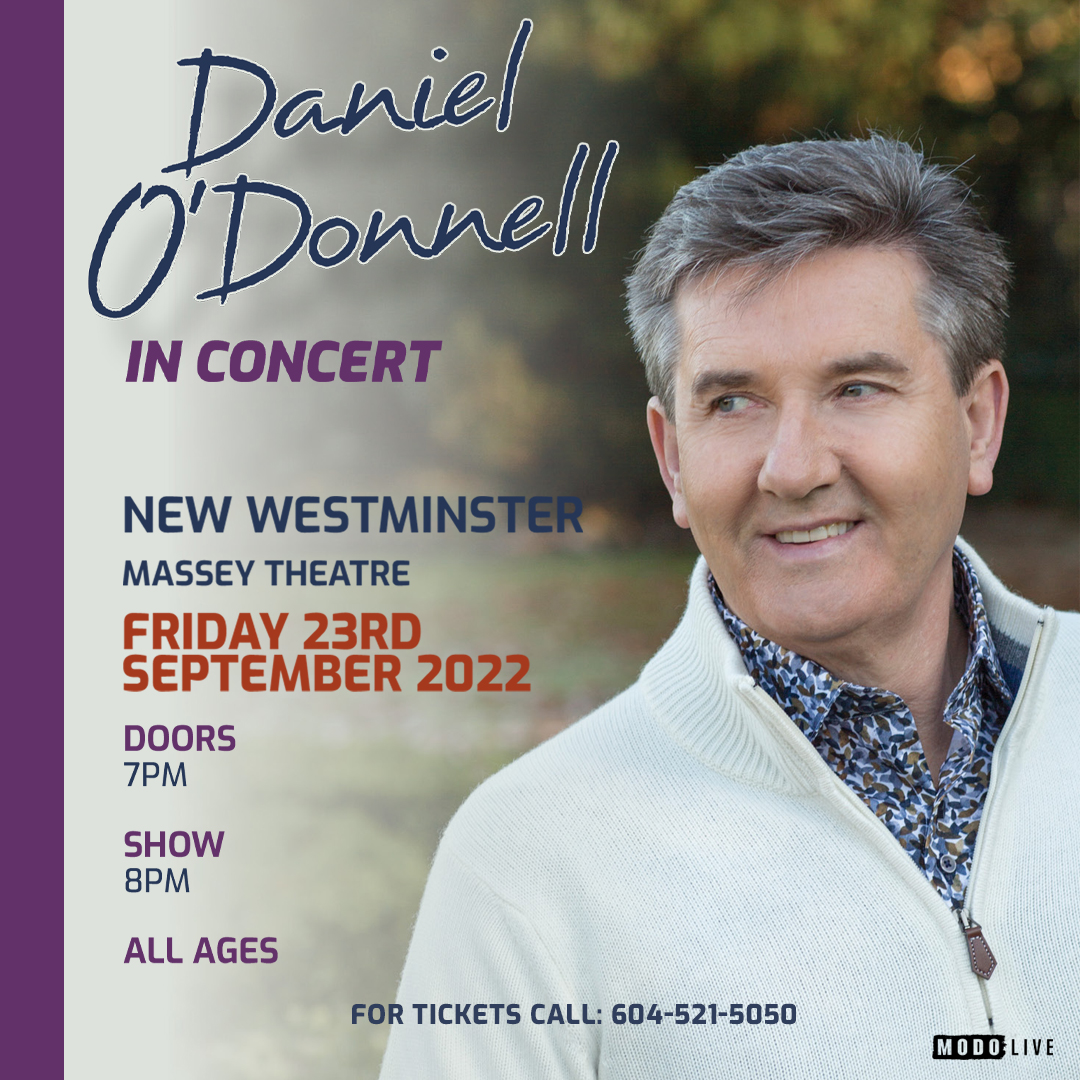 The Donegal based singer, who is one of the most prolific and successful recording artists in the UK charts, is the only artist in the world to score a hit in the UK album charts every year since 1988, an unprecedented and unbroken 34-year span, and in doing so, he has outshone everyone from Michael Jackson and Madonna, to U2 and the Rolling Stones.

After more than 40 years in the spotlight, Daniel has been awarded many accolades including an induction into Ireland’s Music Hall of Fame and received multiple Entertainer of the Year/Person of the Year Awards in Ireland and the UK.


Want to add your own event?

Want to add your own event?