Skip to content
The Brady Story, written by Gillian Brady 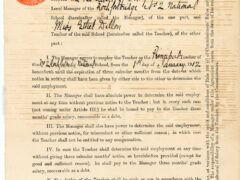 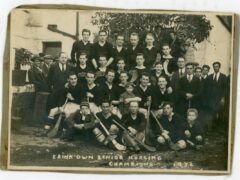 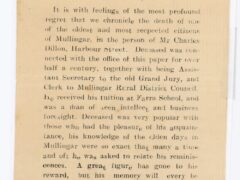 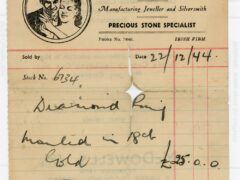 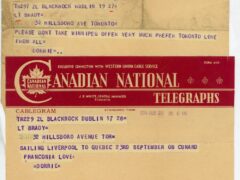 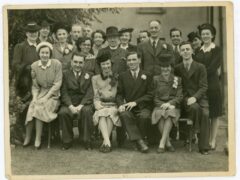 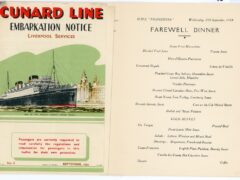 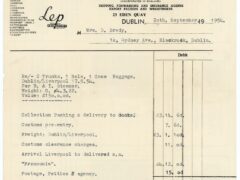 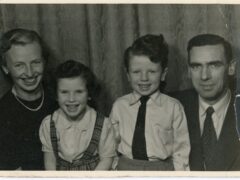 My dad was Charles Brady, a Catholic, working as a “radiotelegrapher” for Harris Ltd. on Grafton St in 1944. He met a secretary at the office – my mum, Dorothy Collins. They fell in love but she was Church of Ireland, so the families insisted on a 6-month separation before they were allowed to make wedding plans.

Two children later, our parents decided that moving to Canada would be the best chance for good employment for dad, and the opportunity of university education for us the kids. In 1954 we sailed on the Franconia via LIverpool to Montreal, and then took a train to Toronto. Later I learned my grandmother had been so upset at our leaving, she “wouldn’t even come to the docks to say goodbye.” Eventually kind words flew back and forth in thin blue air mail letters, between mum and our “Yanny” in Blackrock

We settled in the Beaches in Toronto, a leafy area by Lake Ontario where rents were modest. I can’t imagine how other immigrants with vastly different cultures and languages get by. It was hard for us to fit in. I remember mum saying, “they all have such straight white teeth, women don’t have gray hair, and men walk around in summer with no shirts on?! ”

Mum was a homemaker until we were in high school. Later she enjoyed working in a medical lab at the Independent Order of Foresters till she retired and had time to enrol at University of Toronto, and take up painting.

My first trip back to meet my mother’s family on Sydney Ave. was when I was 14. A taxi driver at Shannon Airport introduced me to the Irish wit I so love. Stalled in slow-moving traffic, he called ahead: “Excuse me, ma’am, would it be a particular shade of green you’re waitin’ for?” The wit, the kindness, and of course the soft natural beauty of the Irish countryside wowed me then and still do.

Dad continued to work as a t.v. repairman for Westinghouse till just before he died from heart failure at only 59. His large Brady family are mostly in England.

My brother Donald maintains Irish and Canadian citizenship but settled in the “Research Triangle” of North Carolina after our parents were both gone.

In 2000 I retired from teaching in Toronto and moved west, to meet up with friends already here. The moderate climate, oceanside rocks and salt spray all resonate with the echoes of sights and sounds and salty smells that had touched my core when I was 5 in Blackrock.