Skip to content
The Kelly Story, written by Niamh Kelly 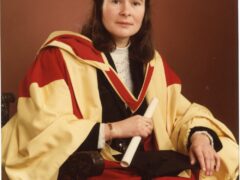 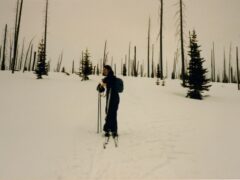 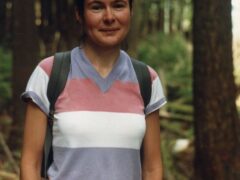 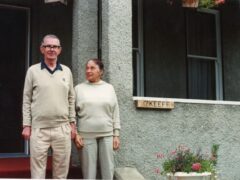 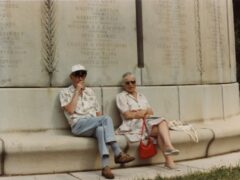 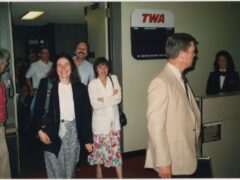 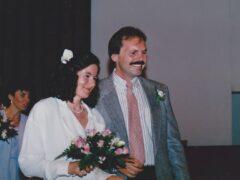 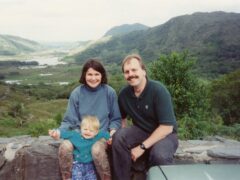 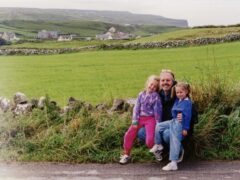 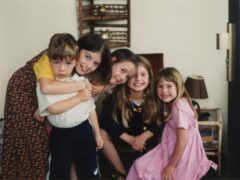 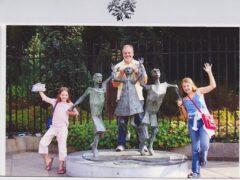 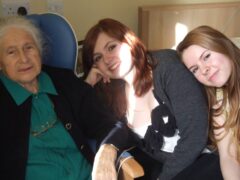 I joined the ‘brain drain’ of scientists to North America taking a post-doc in Vancouver.

A New World, by Niamh Kelly

Starting my degree at Trinity College Dublin at the age of 21 I epitomised the late bloomer, and I relished the bloom. Watching cricket from the steps of the Lincoln Inn while catching up on the latest science with my profs over beer; taking in new ideas on my Saturday night forays into the experimental theatres popping up all over the city, I fell in love with the life of an intellectual. I continued this love affair all the way to a PhD.

The problem was that, in being crowned with Dr. (rather than Mrs.) at the age of 30 I had missed the marrying boat. My bloom had, supposedly, faded and I was now considered a full-fledged spinster. I might remind you that this was the no contraception, no divorce (with abortion and gay marriage way off the radar) Ireland of the early 80s. So, having missed one boat I took the other proverbial Irish boat and I joined the ‘brain drain’ of scientists to North America for a (post-doctoral) position in Vancouver.

With a change in climate and terrain I discovered I was a perennial bloomer. I came alive on the mountains skiing, in the winter, and hiking, in the summer. I relished the many new experiences: sitting in a hot tub in the outdoors; walking into a produce store and recognising maybe ten percent of the fruit and vegetables; tasting my first avocado.

A year after I arrived Dad retired and he decided Mum and him should celebrate with a transatlantic trip. This was a huge undertaking for them; they had barely travelled further than the British Isles before. What followed was that lovely role reversal we experience when we become the interpreters of the (new) world for our parents. As I drove them to the Rockies I could visualise the stories Mum was constructing to wow the neighbours’: the enormity of the mountains in North America, searching for Ogopogo in Lake Okanagan, being tickled by water jets in one of these newfangled things called a “jacuzzi”.

One week after landing in Vancouver I met my future husband at a scientists TGIF drinks session at UBC’s Faculty club. He thought that the term spinster was quaint and surely belonged in an “Old English” dictionary! Three years later we got married at his parent’s home in Seattle allowing Mum and Dad their second transatlantic trip, visiting America this time. And my sister, Meabh-Anne, made her first trip to North America to be my bridesmaid. Having recently returned from two years nursing in Ghana, with Viatores Christi, this was definitely a new world for her!

Dennis and I gave birth to two daughters and, as my parents aged, I began to make annual trips back to see them, usually accompanied by one of my daughters. In this way Ciara, a horse rider at the time, got to see a newly born foal at the National Stud in Co. Kildare and Breanna, who from an early age identified acting as a career path, was awed by a performance of Pride and Prejudice at the Gate Theatre.  It also meant that they grew up knowing their extended family, namely, their cousins.

Now in their twenties my daughters have fallen in love with the ‘old country’ and, with or without me, delight in almost annual trips to the country I left to explore a new world almost 40 years ago.