Skip to content
The Walsh Story, written by Pearse Walsh 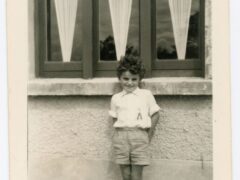 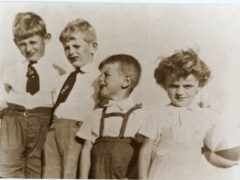 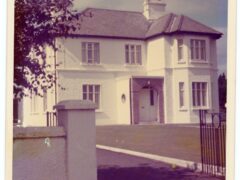 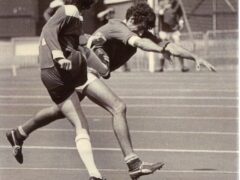 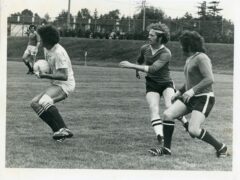 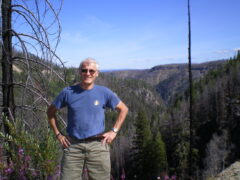 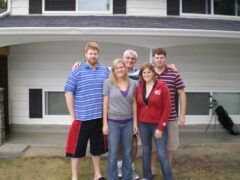 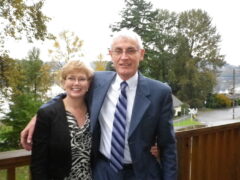 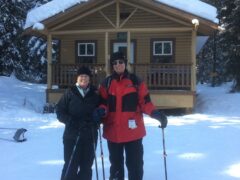 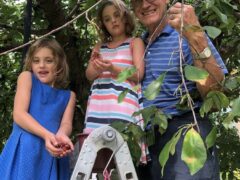 Caught the travel bug and landed in Canada

I was born a few years after WWII outside Foxford in County Mayo. I had a happy childhood, even though we did not get electricity until 1957, and I never saw a TV until I was 12 years old. We lived on a farm, and both my parents were teachers. It was a mixed blessing as they were my teachers but it also meant all my homework ought to be done!

Since I was young, I had the travel bug, and North America was on my mind. After I graduated from University College Dublin with an Electrical Engineering degree, I set my sights on the US. I had two job offers, but revised US military draft laws ended my US venture before it started.

Undeterred from travelling abroad, my next option was Canada. I emigrated in 1971 and arrived in a small town called Deep River in the Ottawa Valley. It was late November, and my first big shock was the -20C weather and all the snow. Escaping the cold, I left a few years later for the west coast. In Vancouver, I worked for BC Hydro and met my wonderful wife, Audrey. During this time, the Irish Sporting and Social Club was formed. My contribution was in organizing the Gaelic Football Team, which I captained. A highlight was a memorable trip to San Francisco in 1975 to take in the Carroll’s All-Star games, and we played a curtain-raiser before that game!

In the late 70’s Audrey and I returned to Ontario, where I rejoined Ontario Hydro. I left again in 1994, and we relocated to the City of Nelson in the Kootenays, where I managed a small municipal electrical utility. Later on, I worked for an American company based in Kansas City that owned the electrical utility that serves the Interior of BC. In 2004 I got into the Public Safety business – I joined a newly formed Safety Authority tasked by the British Columbia Government to manage technical public safety systems oversight. I stayed with them until I retired in 2014.

We are blessed with four children – all young adults now and six grandchildren. Our two boys played semipro basketball in Ireland, and one stayed there and is married living in Limerick. We still make many trips back to Ireland – in our younger days, it was to visit my parents, and now it’s to visit our son, his wife and our beautiful Irish Polish/Canadian granddaughter.

I have been active in the Irish community in the Okanagan Valley for many years and have just completed three years as President of the Okanagan Irish Society.