Skip to content
The McCormack Story, written by Barry McCormack 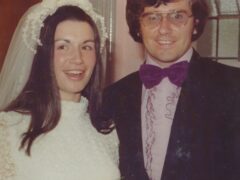 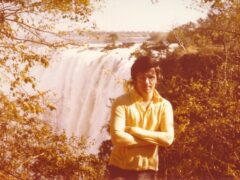 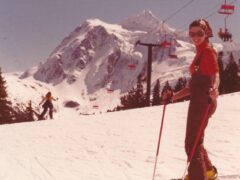 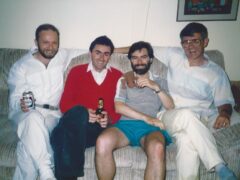 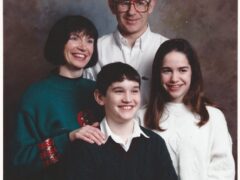 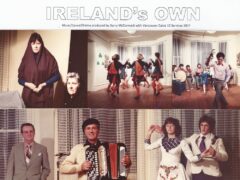 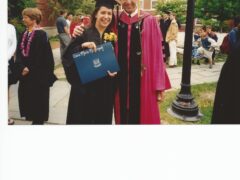 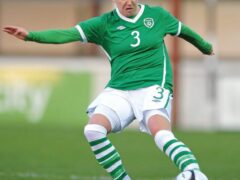 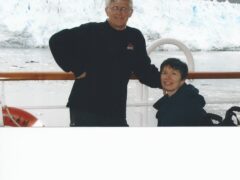 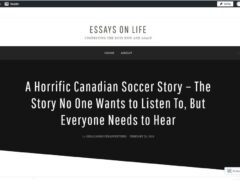 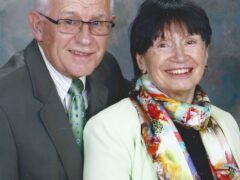 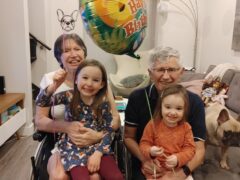 Barry and Mary were born in Ireland (Athlone, Westmeath and Drinagh, Cork) in 1950 and 1952, respectively, met in 1972 and married in 1974. After working and travelling around Zambia as an engineer and dental nurse, they were ready for more adventure before planning on settling back in Cork city. With North America in mind, they connected with an Irish priest in the Lusaka Parish who had an engineer brother in Chilliwack, BC. The stars further aligned for Vancouver when meeting a couple whose son had a friend living in Burnaby, and before they knew it, they were staying with him.

Luckily, engineers were in great demand in 1976 so that Barry could find employment, and once settled in an apartment in Kerrisdale, Mary did as well. There were many other Irish engineers, so it was a ‘home away from home’. With all the skiing, skating, and the outdoors, Vancouver was ‘The 4-season vacationland’

Barry was a keen AV hobbyist. After filming African wildlife, he was able to produce two ‘Ireland’s Own’ music magazine programs for St. Patrick’s Day in 1977 and 1978 with Irish Cultural Organizations. In the late ’70s, when Barry organized a St. Patrick’s Day mass ‘as Gaeilge’ at the Cathedral in Vancouver with the music by Killarney, the church was packed!

In 1979 their daughter Ciara was born, and they bought their first home and settled on the North Shore. Their son Conor was born in 1981, and the family integrated into Canadian life and culture. Mary stayed home to rear Ciara and Conor, and Barry enjoyed a successful career managing a group of all Irish Engineers designing rail structures before switching careers to the maintenance of local hospitals and Port Vancouver.

Ciara played university soccer in the US on scholarship, then played professionally as well as for the Irish National team and is heavily involved in Safe Sport. Conor graduated from UBC with a BCom and manages a local branch of a National Building supply company. He’s married to Karen and has two daughters.

In 2011 Barry retired, and he and Mary have so far enjoyed 23 cruises and numerous all-inclusive vacations as well as trips to the US and Ireland to see family. Barry loves playing clarinet, golfing, skiing and cycling, while Mary who is confined to a wheelchair due to MS enjoys reading and especially her biweekly aquacise classes. Their greatest joy however was becoming grandparents to Conor’s kids, Keeva May in 2016 and Ellie Rose in 2019.