Skip to content
The Hughes Story, written by Philomena Hughes 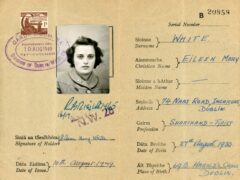 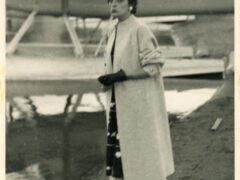 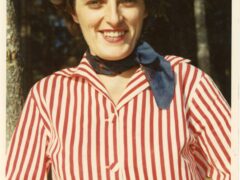 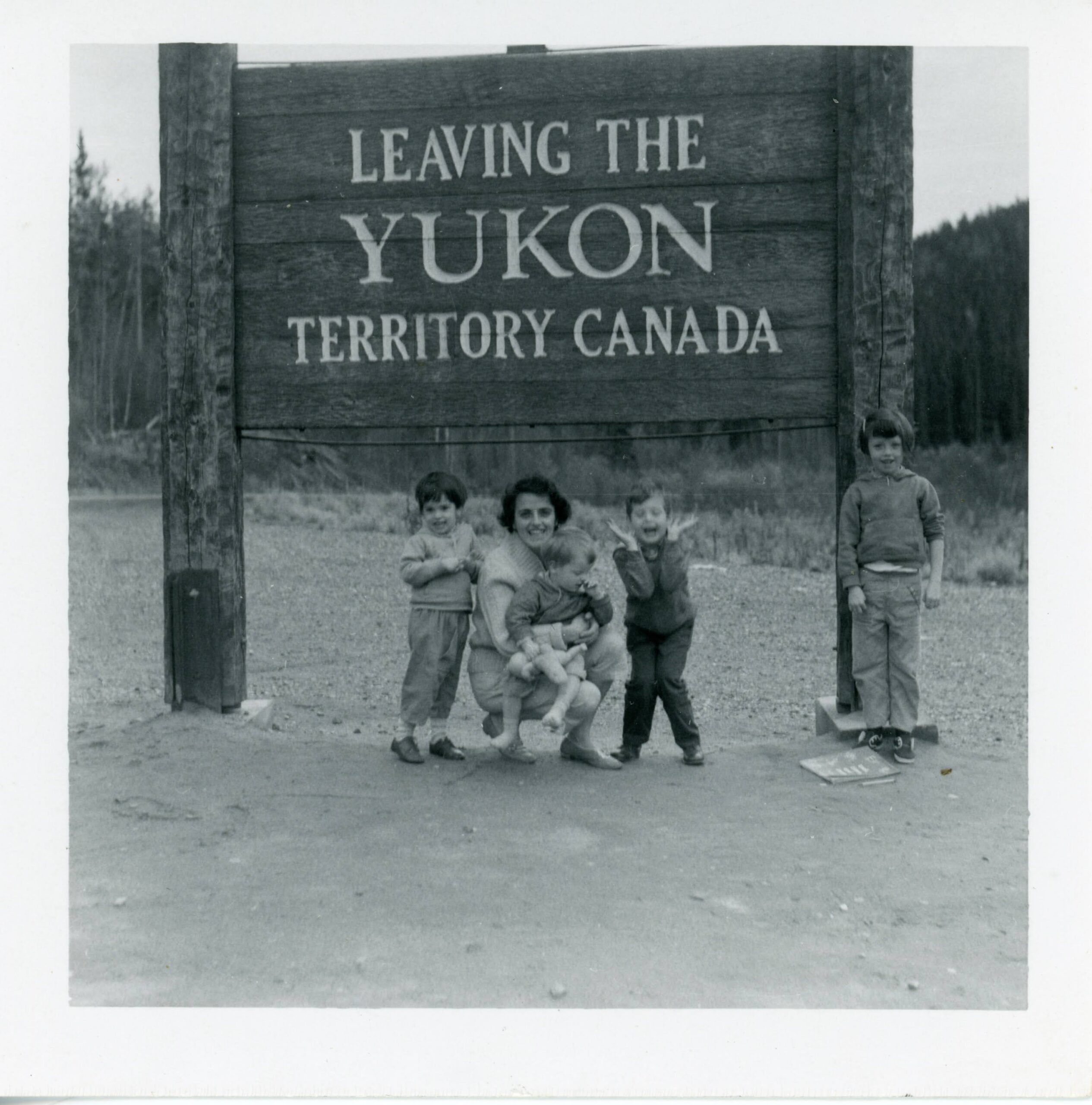 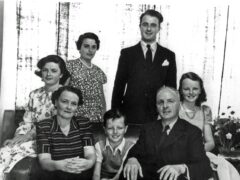 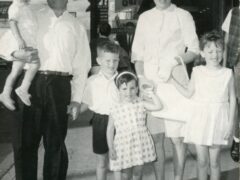 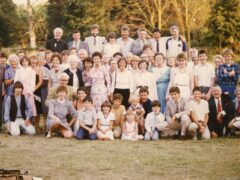 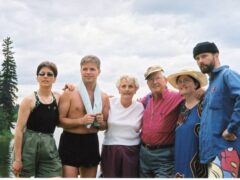 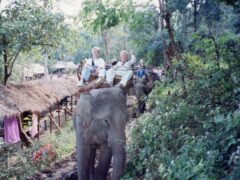 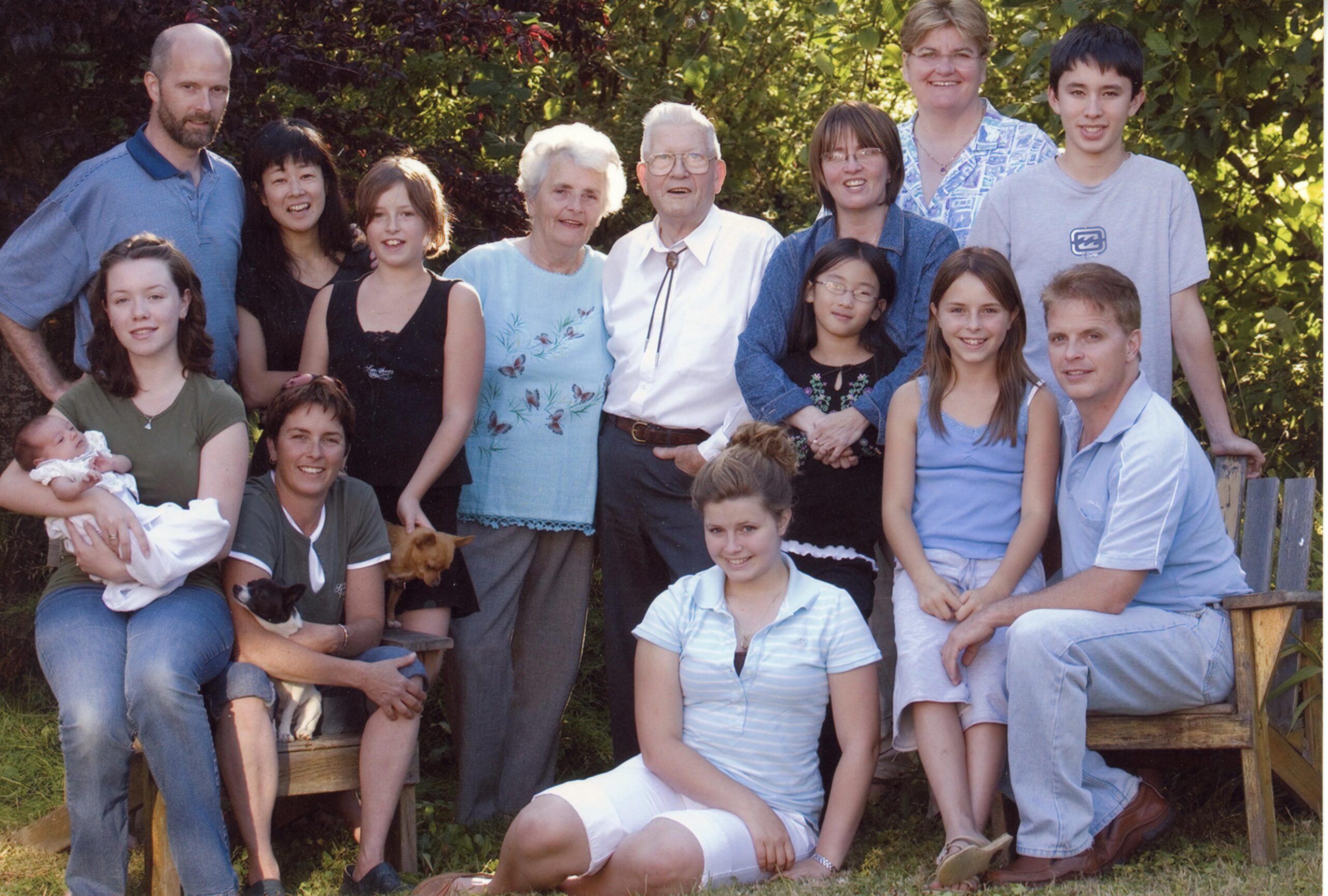 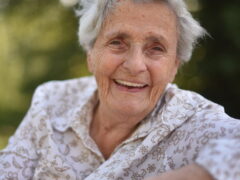 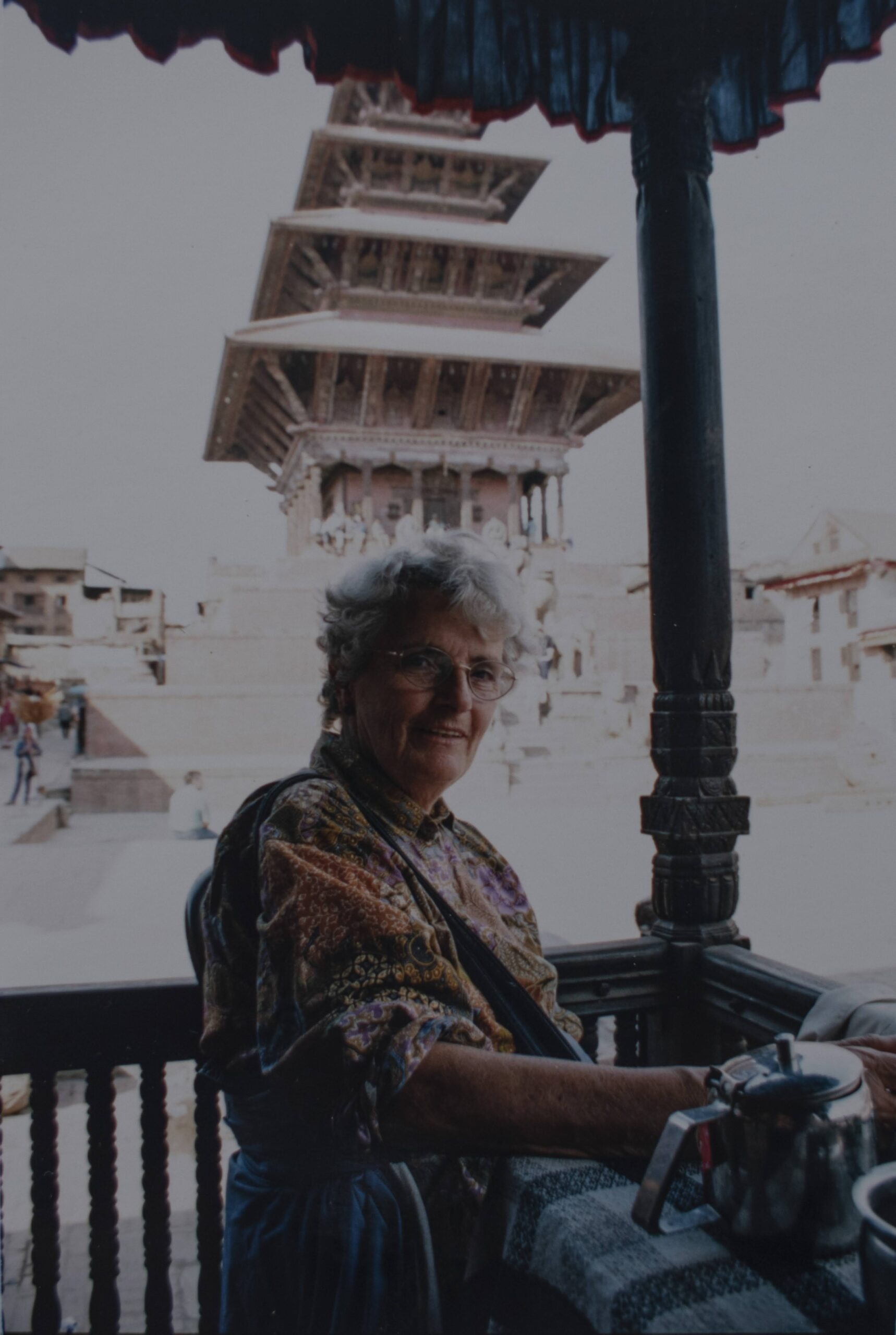 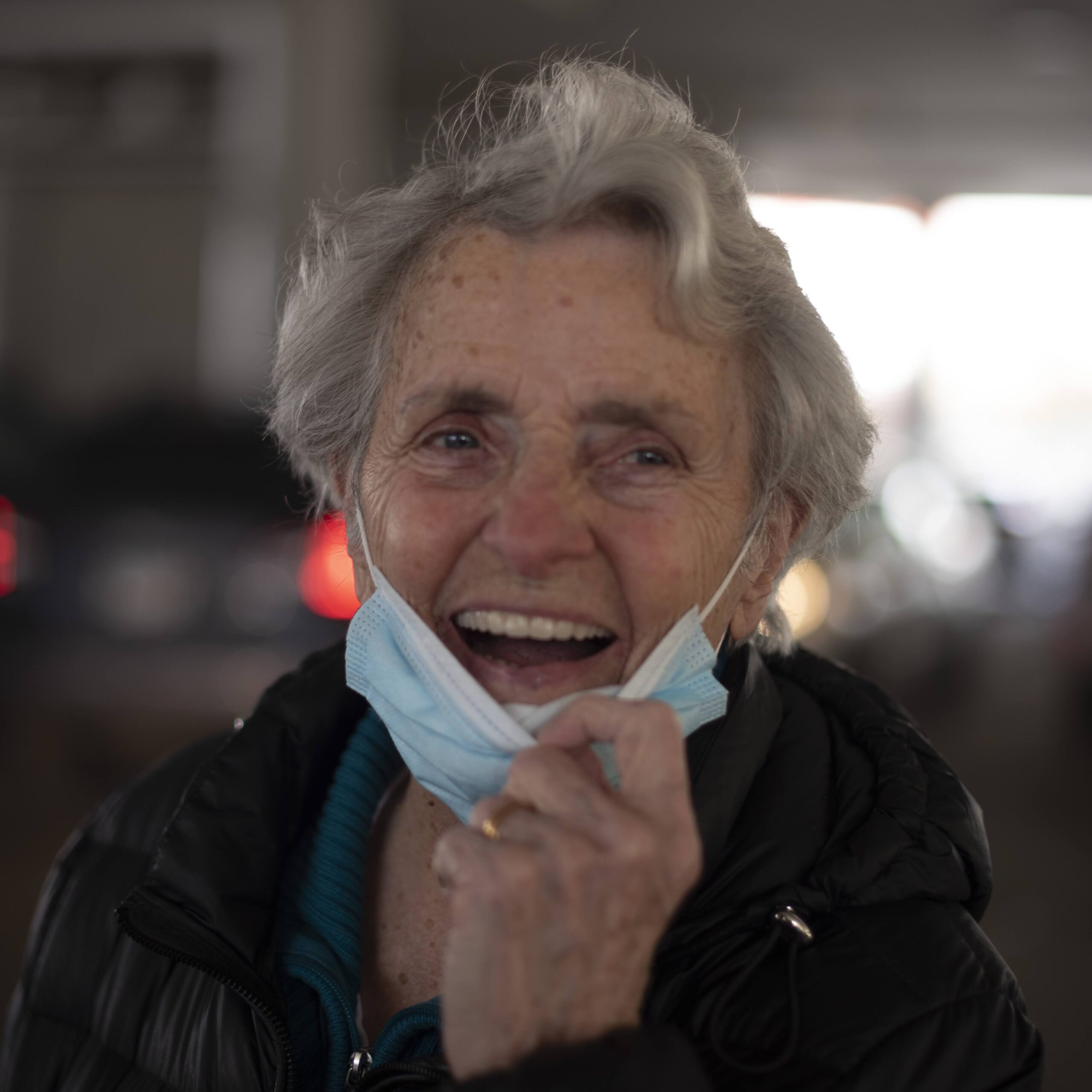 A chance to do something different for a couple years and then return, or so I thought

Leaving Ireland in 1957 was a chance to do something different for a couple years and then return or so I thought.

My Mother met Bishop O’Grady in Dublin. He was recruiting volunteers for the Frontier Apostle in Northern British Columbia, Canada. I was 27 years old and had lived for a time in London England by then. The chance to go to Canada to work in the middle of nowhere was a concept I did not truly grasp but I trusted the Bishop that there would be a job to do, my passage was paid for (one way) and I would earn $25 per month. I was the eldest daughter of five children so one less mouth to feed would be appreciated as my father had died the year before.

My Mother took me to Liverpool to catch the boat to Canada. My memories of crossing the Atlantic Ocean were of dances every night which I loved! Seven glorious nights later we arrived in Quebec City. I then took the train across Canada. I did not secure a sleeping unit but sat all the way for what turned out to be a five-day journey! I never again took for granted how immense the country was.

We reached Jasper, Alberta and while stretching my legs a kind gentleman invited me to meet his wife and have dinner with them. They returned me to the train for my final destination was PRINCE GEORGE, BC. There I was met by a priest who said he had a place for me to live with a kind parishioner who had a room to rent.

Unfortunately, the promised job did not appear so I found my own at the local brewery, then at the Forestry. I joined the Legion of Mary and amongst the Irish community I met another Dubliner William (Bill) Hughes and we married in 1959. We made a life in Canada but always stayed in touch with home through letters and occasional phone calls. My mother visited several times as our 4 children grew up. We made our first journey back to visit our families 15 years after leaving Ireland.

The adventures continued as we moved to Whitehorse, Yukon Territories for a couple years, then back to Prince George. Upon retiring we moved to Vancouver Island but soon began to travel. We also volunteered to teach English in a refugee camp in Thailand for several months. Travelling continues with our children and grandchildren as they too know Life is an Adventure! My husband died just before our 50th wedding anniversary in 2010, but I have done several more trips with each of my children, including driving anticlockwise around Iceland, a trip to Cancun, a week in the Dominican Republic and then a trip down memory lane to Quebec City where I first landed in Canada more than 60 years earlier. I am now 91 “aiming for 100” and still have so many places to go and things to do.