Skip to content
The Atkinson Story, written by Lyn Atkinson 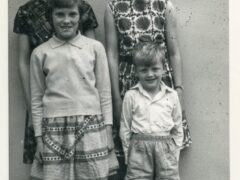 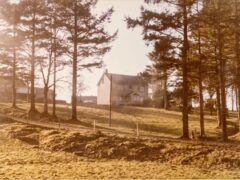 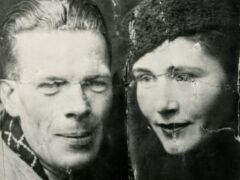 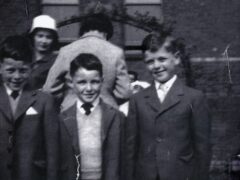 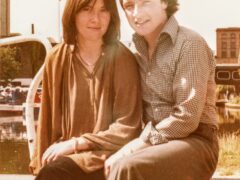 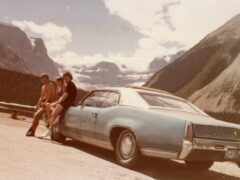 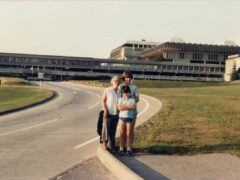 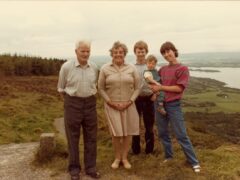 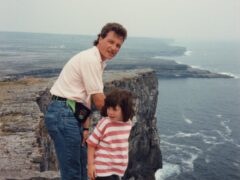 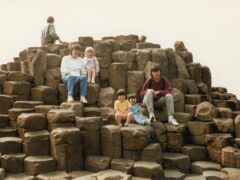 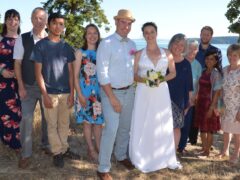 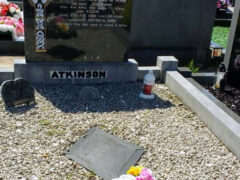 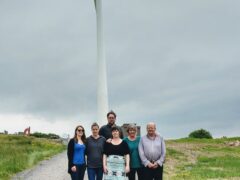 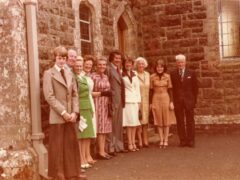 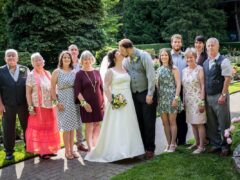 In 1983, I was born in New Westminster, British Columbia. By 18-months old, I boarded my first flight from Vancouver to Heathrow, connecting to Belfast. A trip I have repeated another seven times.

First stop, my aunt Audrey’s bungalow in Helen’s Bay. We played badminton with our cousins in the garden and ate Flake 99s. We took ocean walks in Crawfordsburn park and rode the paddle boat swans in Bangor. We visited the Odyssey Complex in the Titanic quarter. I learned that my aunt’s nursing school dormitory had a military post on the rooftop. That my uncle parked his BT company vehicle two blocks from home, to hide where they lived. My cousins debated the pros and cons of school uniforms vs casual dress like in Canada. They had a caravan, which we took camping together in Scotland and France. When they came to Vancouver, we explored Whistler, Jasper, Banff, Lake Louise, the Okanagan, and Vancouver Island. We enjoyed Granville Island, Stanley Park and the PNE. They attended both the weddings of me and my sister.

Next, we drove through Belfast to Portadown, to my paternal grandmother’s two-up-two-down. Some of my dad’s siblings would meet us there. All ten of his siblings slept in the upstairs bedrooms when my father was a child. I added coins to the electric furnace for our showers. My grandmother brushed my hair. I saw large murals of rifled men painted on the buildings outside while armed military vehicles passed through. One year, the local candy store was only a pile of rubble, and my aunt Josephine’s family, whose house is filled with crucifixes, were stoned from their home and forced to move. It wasn’t safe to live where the curbs change from orange/white/green to red/white/blue.

We took the “scenic routes” to Ballinamallard. Around the Antrim coast to Portrush and the Giants Causeway as far as Donegal; or through the Mourne Mountains; to the Lakelands of Enniskillen and Omagh where the 1998 bombing happened – days after we passed through. We travelled to Dublin and Galway to visit the Aran Islands, my sister’s namesake. We visited monks’ dwellings, caves, castles and beaches, and numerous cemeteries. We survived the wind and rain, looking windswept and interesting. Village pitstops for a chippy or a homemade soup with wheaten bread and a pint. I learned the components of an Ulster fry and where to get them in Vancouver – my dad’s favourite Christmas breakfast.

At my maternal grandparents’ farm, we explored the house with no heat, the cows in the barn, the Methodist church where my grandmother played piano, and the attached two-room school. Today, my uncle has a wind turbine there; we are so modern.

Then, the 9-hours flight back to Canada.

The following years at school, I recounted the rubble, the missing candy store, and the electric water devices. I envied the people whose families weren’t far away. 7064 kilometres travelled in each direction. Bonds to people and places fractured, but not lost.

Emersons – Frances and her three Siblings

The Irwins at Ballinamallard Methodist Church

The Irwins, My aunt Rhoda nee Emerson married Dennis Mcintyre Irwin (b. 19 Jan 1941) in the Ballinamallard Methodist Church. Shortly after, Dennis secured employment as a bank manager at BMO. They immigrated to Canada in January 1978 and were settled in North Vancouver by the time their son Keith was born in 1987.

My sister and I brought our husbands to Northern Ireland for the first time and took the Black Taxi Tour of Belfast to educate them about the Troubles and our family’s two sided history. We visited my uncle Denis in Craigavon, and he brought us to the cemetery where my father’s plaque was added to the family grave. c. June 2017