Skip to content
The Rogan Story, written by Paul Rogan 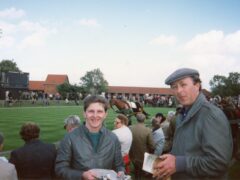 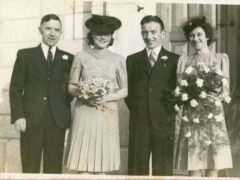 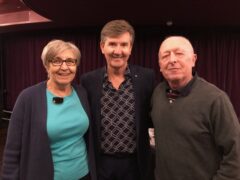 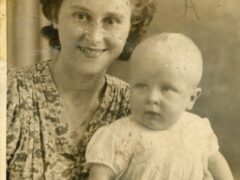 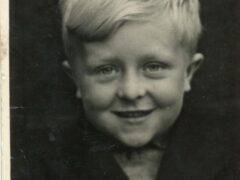 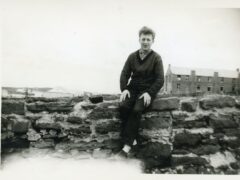 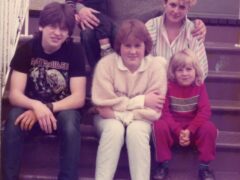 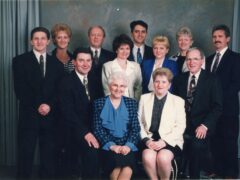 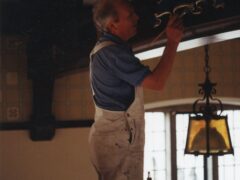 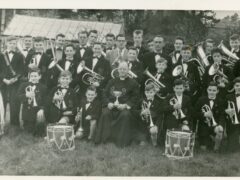 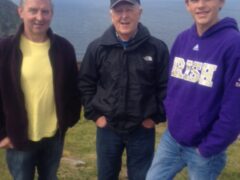 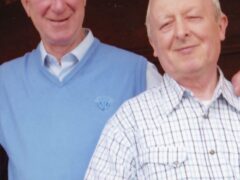 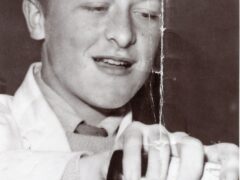 I was born in 1943, in a house on the Falls Road in West Belfast. At six I started attending St. Finian’s, the De La Salle Christian Brothers School. In my youth, I played with the Dominic Savio Youth Club Silver Band. One of my fellow musicians was Des Lee, (born Des McAlea) who was in the Miami Showband and survived the awful attack in July, 1975.

As the eldest of 11, I left school at fifteen and got a job in a pub – Byrnes Lounge Bar on Church Lane. A year later, I started as an apprentice painter and decorator. I worked for a company that serviced catholic churches and convents along the Antrim Coast. I had five years of excellent training, and passed my test at Belfast Technical Trade School obtaining my Painters and Decorators certificate. Eight years later, I was married at 23 with my own Decorating Business.

I bought my first home in Ladybrooke, in Andersonstown. Shortly after, in 1967, my first daughter was born. Business was growing and all was going well. My first son was born the day the first gunshots rang out in Northern Ireland. From 1969-1974, I continued to operate my business under severe pressure and stress, experiencing a country at war. It was known world-wide as The Troubles. In 1971, my second daughter was born during a time when bombs and bullets rang out each day. Travel to work locations became dangerous. A large portion of my clients were good upstanding protestant people to whom I serviced on a regular basis. One day in February, 1974 a man approached me on a job site in a predominantly protestant area. I was told not to be at this job site the following day, or face the consequences. That person was a provisional IRA activist.

At that time, I had two brothers who had left home – one to London, the other to Vancouver B.C. I called my brother for details on Vancouver. Within six months I sold my house and said my goodbyes. I arrived in Vancouver on November 29th 1974. My first impression was of a forest with trees everywhere.

However, after three months I felt home-sick. I missed the pubs, good bread, and that unique Northern Irish humour. But then I began to adapt and was hired as a painter and decorator at the University of British Columbia. There I met English, Scottish, and Irish trades-people – many are still friends today.

I bought a house and in 1976 my parents and remaining siblings came to Canada, with the exception of two brothers.

Although my first marriage ended, I re-married and had 2 more children – a daughter and a son. I found the opportunity for success was great if you were willing to work hard. After twenty-five years at U.B.C. I started, “Forty Shades of Green Painting & Decorating.” This title generates a lot of business and I have my second wife, Jutta to thank for that name.